By J. Scott Butherus 1 years ago 3441 Views No comments 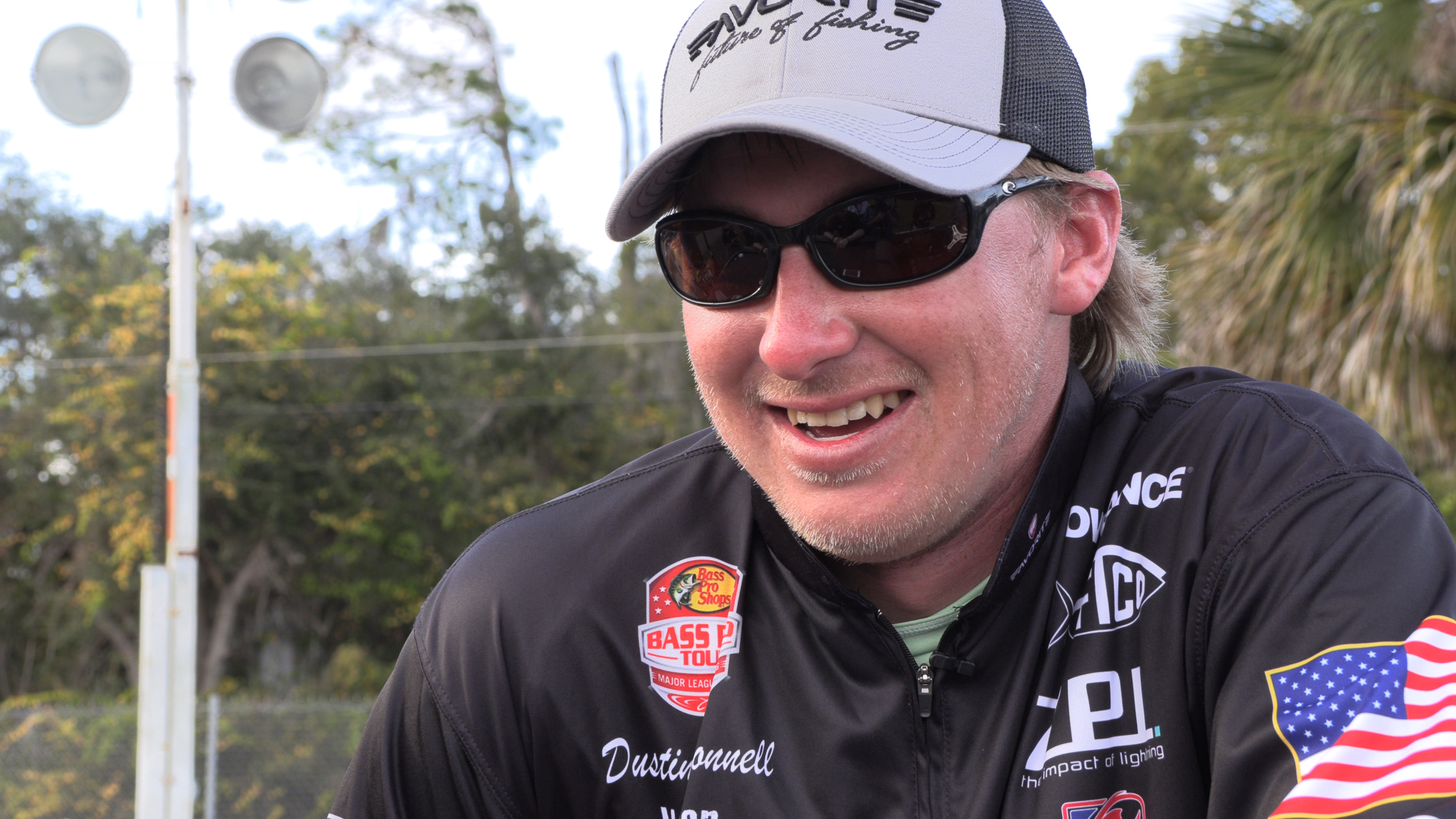 With less than an hour left to go on the final elimination day, Connell caught fire, boating over 40 pounds worth of fish in a half hour to vault himself from elimination in the 36th spot all the way to the top of the leaderboard heading into the final day. In need of nothing short of a miracle, the Power-Pole pro made the decision to cross the lock into Lake Kissimmee despite time getting short. The gamble paid off.

“They were there, dude,” Connell said. “First cast. Boom, a four-pounder. Next cast. Boom, a three pounder. Two pound, five pound and then the 9-4. It was unreal. had another two, two-and-a-half. I was kind of upset we had to leave.”

The 9-4 pound bass was the biggest fish Connell had ever caught in Florida.

“When he came up, I thought it was a twelve pounder,” he said with a smile as he tried to explain the size of its mouth.

Connell credited the hot streak –which included landing six bass in just over ten minutes – to his plum 10-inch Googan Baits Mondo worm with a 5/16 weight that he let slowly sink over shell beds in deeper water.

“I didn’t need to throw anything else,” he said. 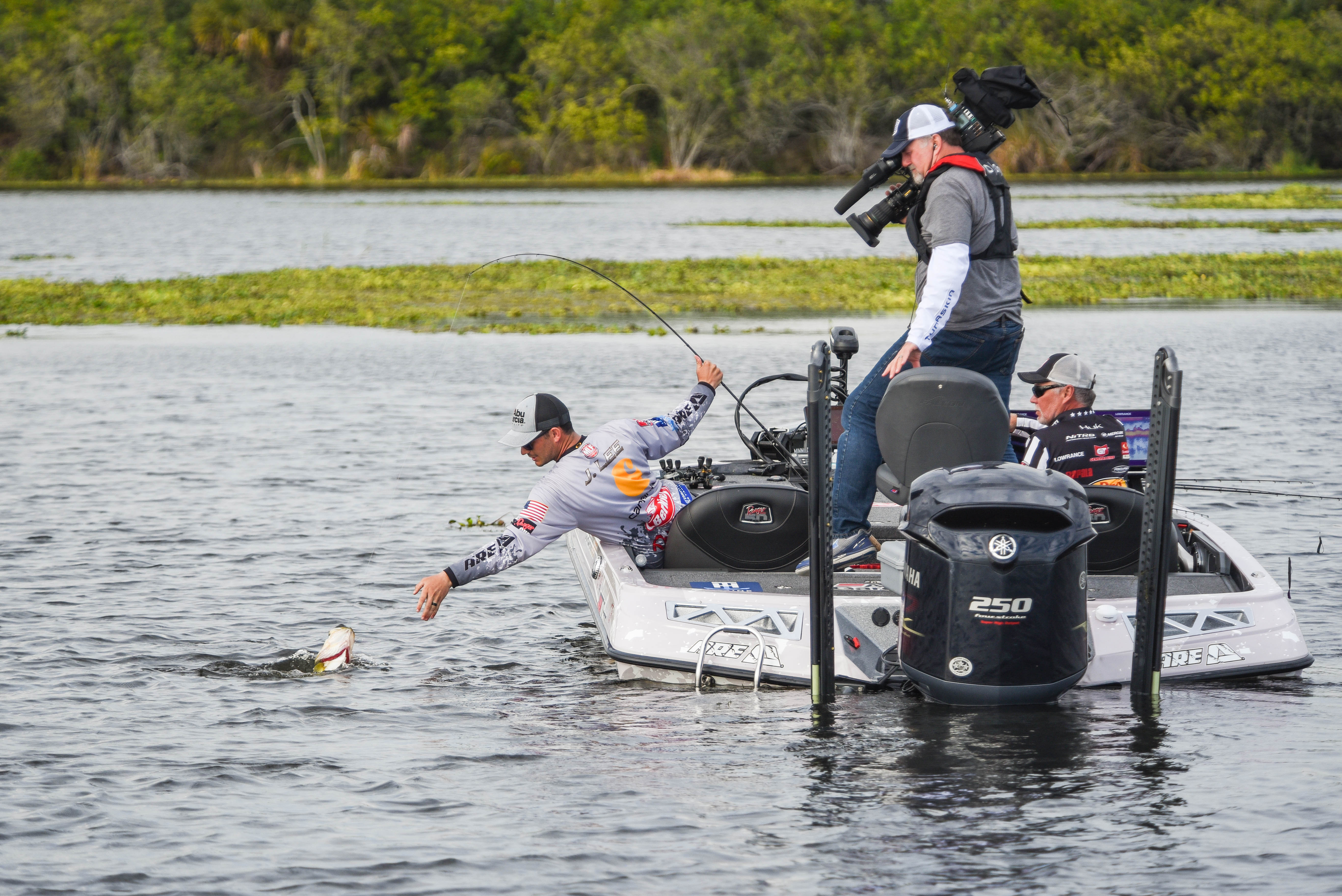 Two-time defending Bassmaster Classic champ Jordan Lee continued his dominance by taking home the championship trophy and the $100,000 purse for the first-ever Bass Tour event after he finished the final day with 55-1. Lee also made a strong finish as the day drew to a close to secure victory over Edwin Evers (44-3) and Jared Lintner (33-9).

"(The third period) was an unbelievable period," Lee said. "I fished my way into that last area and got bite after bite after bite - and caught good ones, too - and just found myself in a spot with clear water and a lot of fish. Fish were moving in to spawn, so there were bigger fish in there. Edwin was coming on strong right there at the end, it feels pretty darn good."