By J. Scott Butherus 1 years ago 3924 Views No comments 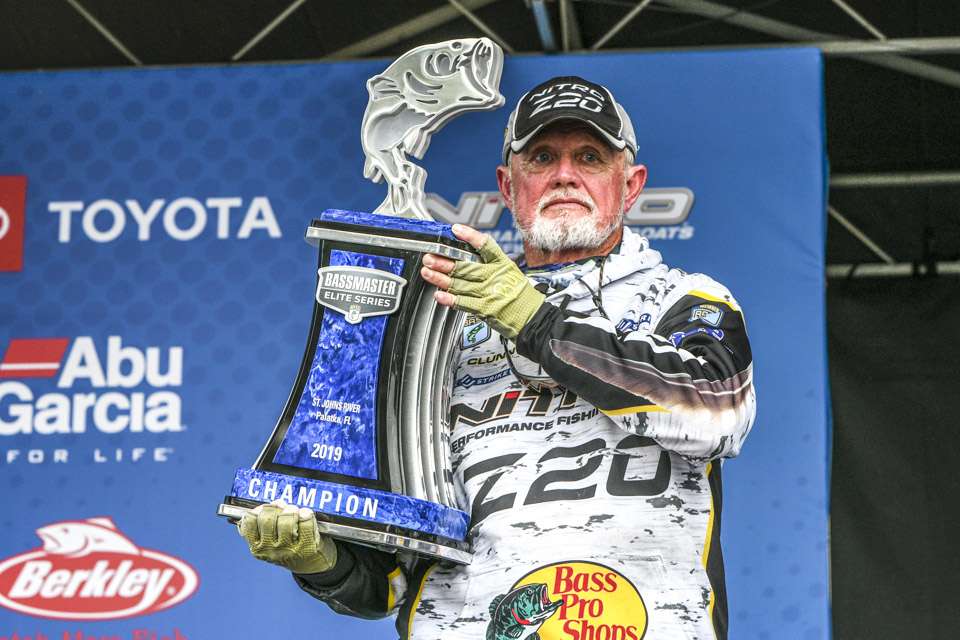 Rick Clunn proved once again that you are never too old to compete.

The 72-year-old took the trophy and the $100,000 purse at the Power-Pole Bassmaster Elite at St. Johns River with a four-day total of 98 pounds, 14 ounces, falling just shy of earning the coveted "Century Belt" for reaching 100 pounds in a four-day period. The victory breaks his own record for oldest angler to win an Elite Series event, having also won the event in 2016. It was the 16th career victory for the Power-Pole sponsored angler, who also passed the $2.5 million career earnings mark with the B.A.S.S circuit.

“A long time ago, I stopped paying attention to timelines. The terrible twos, the ugly teens, the midlife crisis, retirement time — I don’t pay any attention to any of that," Clunn said. “If you listen to everybody else, you’ll get premature notions about who you really are.”

The Missouri native jumped to the top of the leaderboard thanks to a pair of 9-plus pounders, including a 9-14 that ended up being the biggest fish caught on the final day. 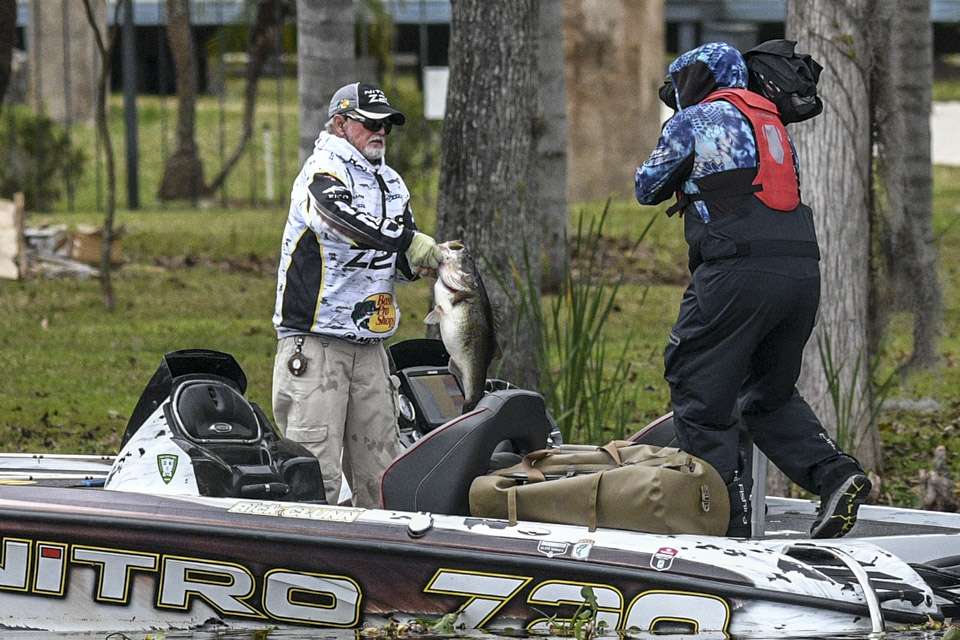 Clunn said his Luck-E-Strike called a Hail Mary lipless crankbait, a 3/4-ounce Luck-E-Strike Trickster Spinnerbait with a shellcracker-colored skirt and a Texas-rigged gatortail worm proved to be the right combination of baits. Using the spinnerbait to draw fish away from the beds with a first strike and then following it with a cast using the worm was an especially effective method when it came to catching the bigger fish.

“I thought the bream pattern was important for the spinnerbait this week,” Clunn said. “The bass are bedding here, and I know how much the bass really don’t like the bream around their beds.” 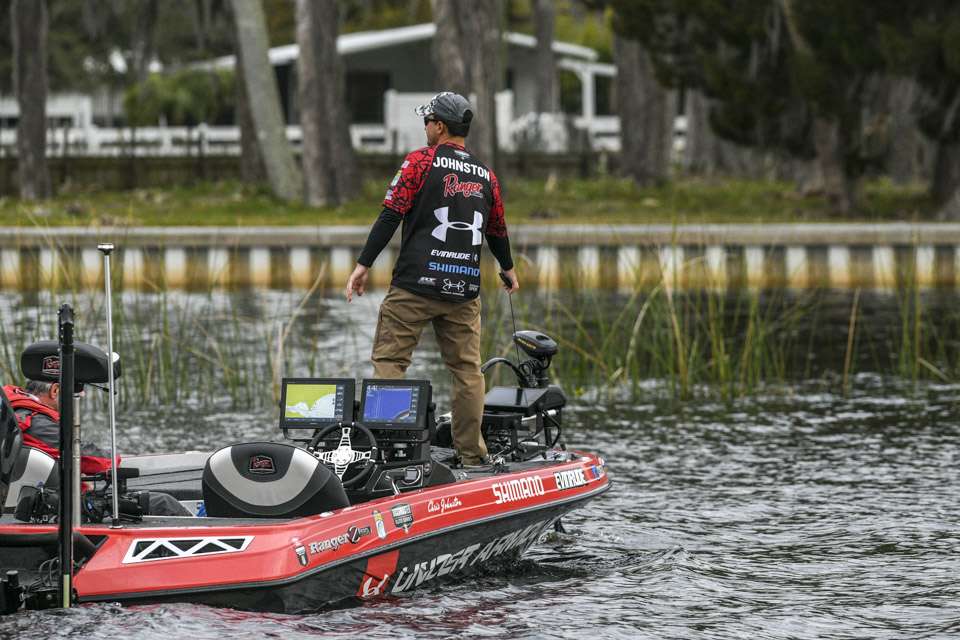 Fellow Power-Pole anglers Chris Johnston (95-2) and veteran Kentucky pro Mark Menendez (95-1) rounded out the top three on the tournaments final day. The Canadian Johnston was happy to be able to share the stage with Clunn

“To lose to somebody that you watched fishing for the past 20 years — just to be on the same stage with him — it’s a privilege,” Johnston said. “If I was gonna see anyone else win, I would want it would be Rick. He earned it. He deserves it. He put his time in.

“I can’t complain about second place at my first event.”